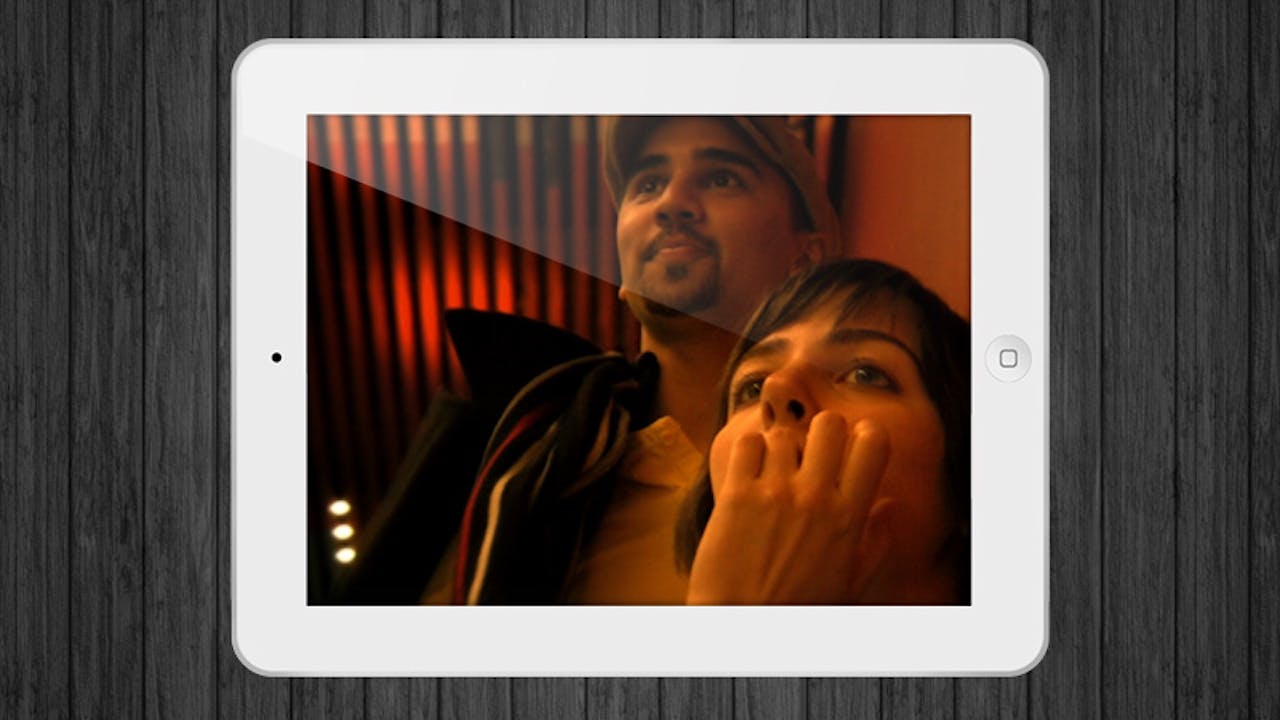 • Stream or Download the Movie in HD or SD

For the first time in his life, twenty year-old Jonas is back in his birthplace to begin a year-long exchange program at the historic University of Uppsala. Half-Swedish and fluent in the native tongue, Jonas is certain that here, in a city notorious for the vibrant mix of international students, he will finally find happiness in his life. Things appear in his favor when he meets Em, a young woman who he ‘charms’ into accompanying him on several uniquely romantic adventures. But amidst clashing cultures, deceitful intentions and life-threatening encounters, Jonas is faced with the reality of being an outsider in his own country and struggles to maintain his youthful optimism.

When Em reveals a painful truth, Jonas is forced to make a choice that ultimately brings a deeper understanding of his life that he never could foresee. A bitter-sweet story exploring the significance of connection across borders, TRAIN TO STOCKHOLM speaks to anyone who has ever tried to gain a sense of belonging without compromising their identity.

Train to Stockholm is the result of an interdependent film collaboration among several artists that worked together in a safe atmosphere where creative exploration was encouraged at every level of the filmmaking process. Train To Stockholm is an artistic labor of love and took deep sacrifices and personal investment. Our attribute of ‘a film by SABI’ honors this journey taken by the filmmakers and actors to achieve what no individual could have done alone.

“Co-written and directed by J. Erik Reese, Train to Stockholm has a feeling of simplicity and authenticity from start to finish that begins with its setting in the actual Swedish cities of Stockholm and Uppsala and ends with its origins within the personal experiences of Reese. Reese, working through the increasingly impressive Sabi Company, has created a film that exudes the lessons he’s learned in his own life communicated in a way that is universal… Train to Stockholm speaks to anyone who has ever tried to gain a sense of belonging without compromising their identity” – Richard Propes, The Independent Critic