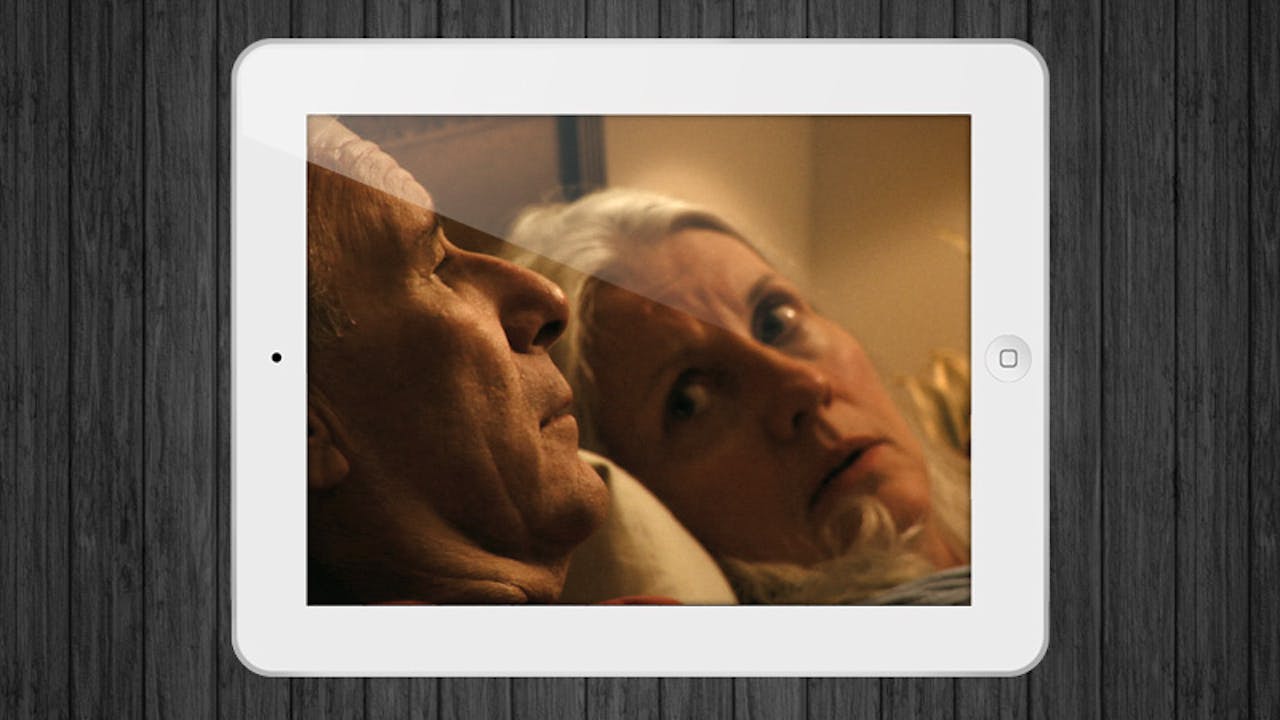 • Stream or Download the Movie in HD or SD
• Choose between 5.1 Surround Sound or Stereo

Married 40 years and can’t take another day.
William would rather die than change.
Julie is going to help.

Julie, a sweet, subdued career housewife seems perfectly content in her life with her record player, houseplants, cooking despite her irritable husband of 40 years whose hobbies are sleeping and/or watching tv on the couch. Provoked into a sudden state of fear – Julie’s once innocent eyes now become watchful and suspicious, and her perception of reality makes a dark shift. Her husband William is both the unsuspecting victim faced with his mortality; and the self-loathing villain guilty of bad decisions and haunting karma. Between them is an escalating WAR – a self-destructive cloud threatening to ignite the forest with even the slightest friction. If the cycle is to break, both must be awakened to the raw reality of a true life or death choice…